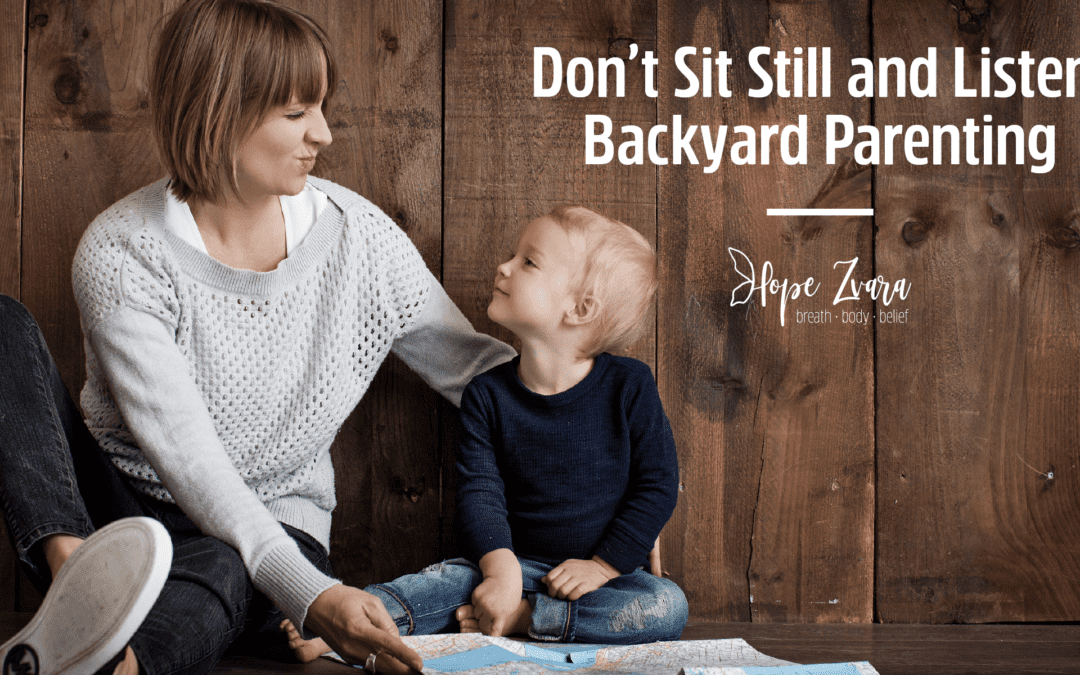 Each day I realize my kids are only getting older and  they already have their own opinions and ideas!

What was once scheduling naps and changing diapers has now become everything school-aged children.

So now that I have 3 grade schoolers, days are longer (even if some are still doing virtual school), sitting still is a requirement, and the joys of studying for tests and homework loom our household. I have found that being a parent is a combination of doing the things my parents did that I loved, doing the things I wish they would have done, and doing the things that are necessary for each of my kids individually, depending on what they need.

Just last night I was helping Harper study for a religion test and what is he doing: trying to sit still at first, then making silly faces, rocking on the stool, standing on the stool sideways, running and leaping over the stool to see how far his long jump can stretch, pretty much just not paying attention. As I attempt to wrangle him back in and realize this is getting nowhere, he proceeds to tell me he just can’t seem to remember the names of the people and the answers to some of the other questions. I can see he’s distracted and somewhat uninterested. Because heck, are you wanting to talk about work after a full day at work?

I was initially frustrated with him like it was his fault he didn’t know the answers, but as his parent it is my job to help him, guide him and find his strengths and show him how to use them. A big parenting lesson for me continues to be don’t take my frustrations out on my kids-they are just kids.

So I took a breath and stepped back.

Because if Harper was me when I was young, I probably would have been told to knock it off, sit down and focus. But how can a very active boy focus by sitting still at 6 O’Clock at night when his sit-still-juice has already been used up at school?

It occurred to me a while ago that as a parent I can either do what has always been done and what most others are doing: make a flip chart, or a red, yellow, green light reward sheet for my kids so that they “behave” when I want them to, so that they can learn to suppress their inner energy and need for movement to appease me. Or I can show them how to use their strengths, understand their emotions, and learn right from wrong with always explaining why.

At our house it’s not just studying for a test, homework, daily reading is approached with a get it done attitude but one that asks my kids to be themselves and move. Doing sight words Harper struggled for a while and so while doing them every time he got one right he’d jump up, and soon he was jumping up the entire deck of 50+ cards. When doing a worksheet, I break it up and give him a 30 second to one-minute break to go be silly. The emphasis on doing that gets him jazzed up and so when he comes back he wants to focus so he can do it again.

So where am I going with all of this?

OK back to Harper’s homework and studying for a  religion test. Harper is a highly active boy, he loves movement, he’d climb onto the roof if we’d let him; that being said, when I stopped trying to do what my parents did, and stopped asking something of him that he is not capable of (Well, he is short term, but all day? Come on) and started making the times that he needs to focus be active, the homework and study time at the Krebs household changed.

I allow Harper to sit down and focus when he needs to think, and when he needs to walk around he does that too when he gets an answer wrong last night I had him doing jumping jacks as he repeated the question and answer three times. Then when I asked it again and if he got it wrong- back to the jumping jacks. Once we got through the entire sheet without jumping jacks he was done. There was no yelling, no arguing, no complaining, he got his needs met, he thought it was fun and when he moves, especially in a repetitious way he focuses way better.

I could have very well flipped the card on his chart at home (that doesn’t exist) and tell him he’s not making a good choice and ask him to sit down and listen (which I’ve done before with limited success). But flipping a card doesn’t teach him how to manage his energy, channel his emotions and create new skills to one day manage his own life.

Now I know when he is an adult I’m pretty sure he’s not going to do jumping jacks when his boss asks him to remember something. But what I hope will happen is he will remember the actual skills he was taught to deal with stress, deadlines, and time management. That it’s OK to move, to be yourself, and do what you need to do for you because it’s right and it gets the job done.

So this morning at breakfast I asked him randomly the questions he struggled with last night and without hesitation, he got them right. I praised him for an amazing job! And then asked him how he remembered them, he said the jumping jacks.

Remember it’s OK to parent outside the box. Heck parent nowhere near the box!